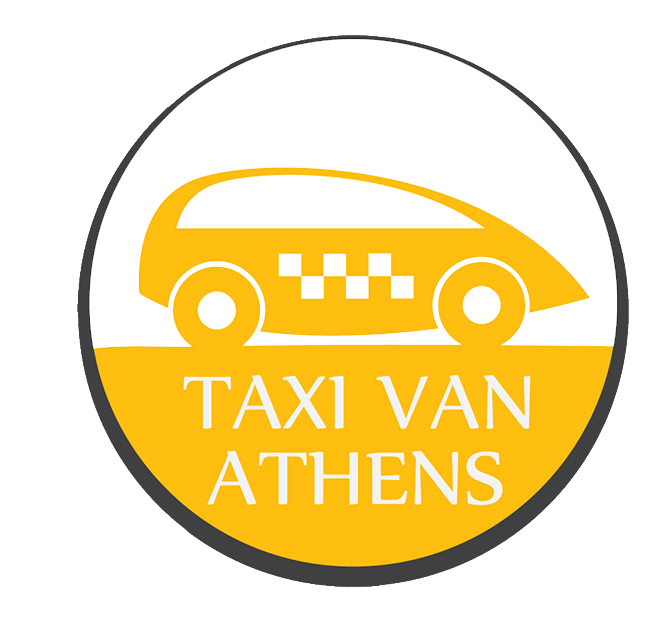 Corinth was a city-state (polis) on the Isthmus of Corinth, the narrow stretch of land that joins the Peloponnese to the mainland of Greece, roughly halfway between Athens and Sparta.

Since 1896, systematic archaeological investigations have revealed large parts of the ancient city.

For Christians, Corinth is well-known from the two letters of Saint Paul in the New Testament, First Corinthians and Second Corinthians. Corinth is also mentioned in the Book of Acts as part of the Apostle Paul’s missionary travels.

The city was protected by the fortress on Acrocorinth, which overlooked the main city area, The remains of the Temple of Apollo is regarded as one of the best examples of early Doric temple building anywhere in the Greek world. The museum contains artefacts recovered from excavations of the site, many of them are Roman. There is a very interesting floor mosaic showing the head of Dionysis. 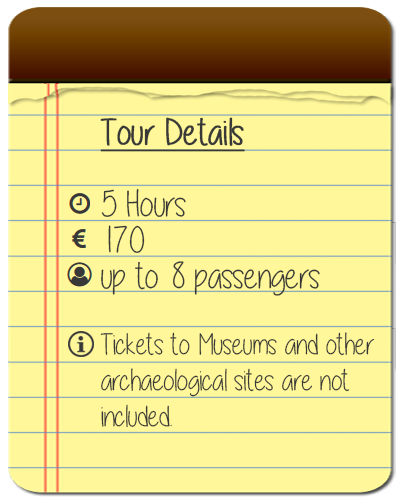